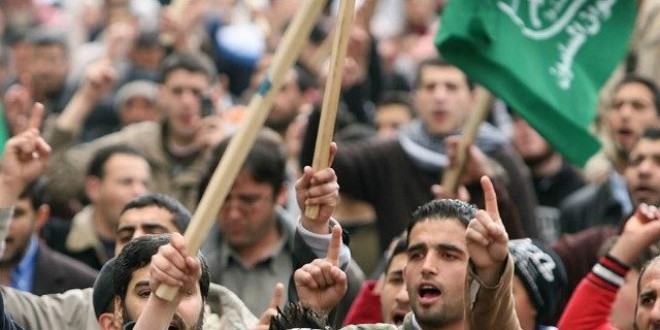 London – Following an intensive 18-month governmental study, the United Kingdom issued on 17 December 2015 a startling indictment of the Muslim Brotherhood (MB). It described the organization as fiercely anti-democratic, openly supportive of terrorism, dedicated to establishing an Islamist government, and opposed to the rule of law, individual liberty, and equality.

“The main findings of the review support the conclusion that membership of, association with, or influence by the Muslim Brotherhood should be considered as a possible indicator of extremism ” UK Prime Minister David Cameron said.

As a result, the prime minister said that the U.K. government would continue to refuse visas to Muslim Brotherhood members and associates and take other steps that included increasing surveillance on the group’s activities and whether these actions could be prosecuted.

Britain also will continue to uphold the European Community’s freeze on the assets of all terrorist groups with ties to the Brotherhood, Cameron said.