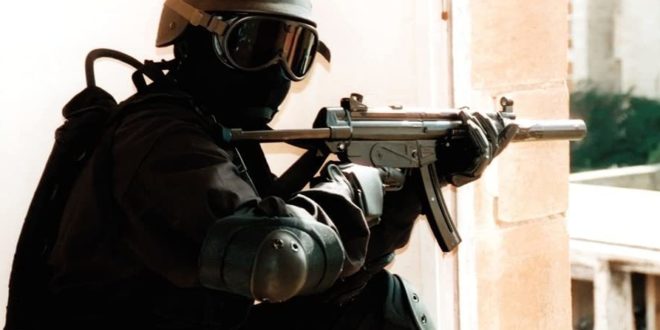 The impact of counter-terrorism measures on human rights in MENA

The paper contended that many governments, democratic and undemocratic alike, had seized upon the war against terrorism to turn their back on international human rights standards in the name of what they hoped would be enhanced security against the threat of terrorism.  Sixteen years later, and twenty years after 11 September 2001, the main negative developments that undermined human rights continue to be prevalent globally. These are: equating human rights defenders with terrorists; increased militarisation leading to the intensification of civil conflicts, and a concomitant rise in violations; the weakening of state-to-state peer pressure as a mechanism to uphold human rights; the proliferation of exceptional laws that undermine international law, especially attributable to the vague and sweeping definition of the term terrorism; and the detrimental global impact of the example of U.S. policy in counter-terrorism domestically and in its foreign policy.

(*) This report was originally published on Rowaq Arabi .You can download the report here. The views expressed in this report belong to the author and do not necessarily represent ForMENA