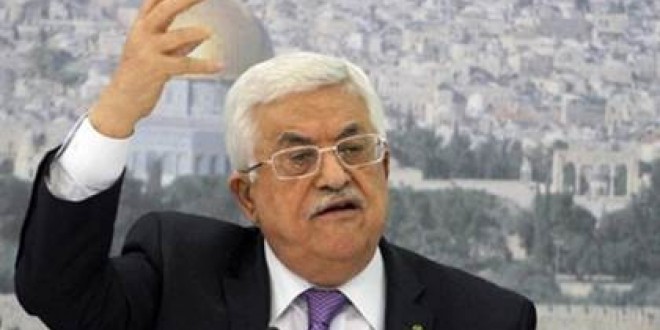 RAMALLAH, West Bank / Palestinian Territories: More than half of Palestinians no longer support a two-state solution to the conflict with Israel, a survey released on Monday showed, rejecting the goal that has underpinned four decades of international diplomacy.

The poll by the Palestinian Center for Policy and Survey Research, a leading research group in the Palestinian territories, found that 51 percent of Palestinians oppose the two-state solution while 48 percent support it.

The figures were down from 51 percent support and 48 percent opposition three months ago. The survey was carried out on 1,270 people in the occupied West Bank and in Gaza from Sept. 17-19.

The two-state solution – an independent Palestine existing side-by-side with Israel – has been the broad objective of negotiations since the mid-1970s and the overriding focus of U.S.-led diplomacy for the past 20 years.

Perhaps more worrying from a sentiment point of view is that nearly two-thirds of those surveyed (65 percent) said they did not believe the two-state solution was any longer practical because of Israel’s settlement expansion in the West Bank.

The survey was conducted at a time of heightened Israeli-Palestinian tension, particularly over a Jerusalem shrine holy to Muslims and Jews.

It also comes amid deep rifts in Palestinian politics between the Fatah party of President Mahmoud Abbas and the Islamist group Hamas, which is in charge in Gaza.

“Additionally, the developments indicated in this poll might have also been triggered by anger at the Arab world as the overwhelming majority believes that Arabs no longer care about the fate of the Palestinians,” the director of the poll, Khalil Shikaki, wrote in a commentary.

As well as increased doubts about the prospects for a peaceful resolution with the Israelis, there is deep-seated mistrust of Abbas and the Palestinian leadership and growing support for a return to armed conflict with Israel.

Nearly two-thirds of Palestinians (65 percent) want Abbas, who has been president for 10 years, to resign. Furthermore, satisfaction with his performance as president has fallen from 44 percent three months ago to 38 percent.

If new elections were held in the Palestinian territories, 35 percent say they would vote for Hamas and 35 percent for Fatah, down from 39 percent three months ago.

The day before Israeli elections in March, Prime Minister Benjamin Netanyahu said there would never be a Palestinian state on his watch, only to reverse himself days later and recommit to the longstanding objective of a two-state solution.

However, the survey showed 78 percent of Palestinians think the chances of getting their own state in the next five years are “slim to non-existent”.