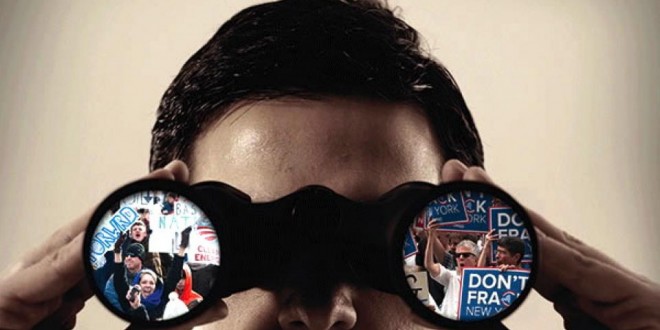 Written by Amer Al Sabaileh and published at Jordan Times.

Most of the Middle East nowadays is fertile territory for expansion of radicalism.

Radicalisation is usually an evolutionary process that includes various stages: pre-radicalisation, self- identification, indoctrination and fighting. In recent times, the transformation process gets faster, and followers are attracted in a very dynamic way, especially in the first phases of radicalisation, since those do not include any illegal activities.

However, the rapid rhythm in which Daesh is growing should make countries reconsider their policies, the way they deal with its citizens, particularly the youth, bearing in mind that unwise policies could push some people to extremism and some to regard the state as their real enemy.

In Jordan, it is crucial to determine how to deal effectively with the source of the Jordanian model of extremism.

The first step is to address concrete problems at the grass-roots level, then tackle the ideological complexities.

For example, the history of the city of Zarqa highlights some of the problems that are inherent in the diffusion of radicalism in Jordan.

Given the explosive potential of the radical background in the city since the appearance of the famous terrorist Abu Musab Al Zarqawi, it would be natural to think that governments would work hard to defuse the situation, at least by improving conditions.

Regrettably, nothing has been done to change Zarqa to the better. This easily applies to other places where one can witness radicalism emerging.

One does not need microscopic analyses from behind a desk to realise the situation; anybody who pays a visit to the place can witness the degradation. I would invite anyone to visit the city, or at least Zarqawi’s childhood neighbourhood, to evaluate what has been done to change the situation or to ensure that his example will not be repeated.

The situation is well known and should have turned the national security agencies’ alarm on.

Security and poverty alleviation are not the only issues; what we really need today is an intensive effort and intent to face extremism, by taking a long-term approach, starting from the roots.

The education system, opportunities, human dignity and liberty are the only path to initiate the changes we need.

We have to start practising what we preach; otherwise, things might get worse.

Security and military methods will never be enough to fight radicalisation. We need to apply more integration process and development projects in places where such a problem is a continuous threat.

Today, we are in great need to contain the youth, work on human development and, above all, work harder to build credibility between the government and citizens.

As such, the government should focus on intervening positively in matters that touch deeply the life of people.

Adopting efficient plans for real development, pluralism, political awareness and respect for diversity are the only way to avoid having the enemy at home.