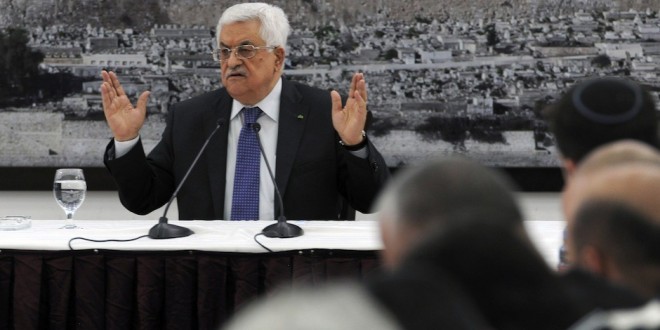 Fayeq al-Qadi didn’t expect that the day would come where he wouldn’t be able to find food and other necessities for his five children, or have the salary he has been earning as an employee for the Palestinian Authority (PA) since the mid 1990s blocked. Yet this was the reality after he found himself with no salary for allegedly supporting the former Fatah leader, .

With a rank of Colonel, al-Qadi, 49, who used to work in one of the Palestinian security devices, is but one of a total of 240 civilian and militant employees who had their salaries blocked in early January under the accusation of disobedience – that is, disobeying PA policies. He told ForMENA,

“my salary was blocked 3 months ago and as far as I know, the salaries of an entire group of employees across the Gaza Strip have been blocked under the accusation of disobedience and supporting Mohammed Dahlan. Everyone knows that, under the tough living conditions of the Gaza Strip, most of us, including myself, borrow money from family and friends in order to be able to maintain our families. There are five people in my family, including two university students. On top of that, I also maintain my mother and my brother, who suffers from cancer.”

The blockage of al-Qadi’s monthly salary of about $1750 has left him facing a severe financial crisis. Al-Qadi also rejects claims that the affected employees are receiving alternative salaries from Dahlan, a member of parliament for Fatah.

The fact that al-Qadi occupied leadership positions inside the Fatah movement, as well as his credentials as one of the youngest Palestinian prisoners to have spent time in Israeli jail due to membership of Fatah, didn’t stop the PA from blocking his salary. As al-Qadi said:

“I was a member of the supervising committee, under president Mahmoud Abbas himself, in the internal Fatah elections in Rafah alongside a number of leaders including members of parliament. My salary was blocked in spite of this. Nobody can ban me from liking or hating people [referring to Dahlan and Abbas] or even establishing a relationship with another individual”

Al-Qadi’s fate is shared by one of his colleagues, Emad Abu Taha, 35, who was also surprised with his salary being blocked with no prior notice. When he went to withdraw it from the bank in early January, it simply wasn’t there.

Abu Taha told ForMENA that he later found out through friends that the salary of a group of his colleagues had also been blocked. According to Abu Taha, the government in the West Bank has closed its doors in their faces and refused to receive any complaints, while there is no one else to get contact.

“my salary was about $1000. There’s no secondary income and I now borrow money from some friends for to be able to maintain my family of 12, including high school students”.

A number of human rights organisations in Gaza have denounced the decision to withhold salaries, considering it a form of discrimination between government employees in Gaza and the West Bank, as well as related to the political rivalry between Abbas and Dahlan.

Al-Dameer Association for Human Rights has stated that continuing withholding of employees’ salaries is arbitrary and unlawful. Statements issued by government officials, meanwhile, confirm that those targeted are accused of disobeying President Abbas.

“[Al-Dameer] fears the reason for withholding their salaries is discriminatory and relates to their [employees’] place of residence in the Gaza Strip. It [al-Dameer] emphasizes that there are no reasons apart from those provided by law that can justify this action. Those affected have built their lives in accordance with the financial incomes linked to their employment. We stress that the cutting of employees’ salaries is a clear violation of the law.”

Samer Mousa, a lawyer for al-Dameer, explained that a further complication in the case is whether to treat the issue as unlawful dismissal or a withholding of due salaries, with each requiring different approaches through legal courts.

“Paragraph 4 of Article 26 of the Palestinian Basic Law emphasizes Palestinians’ rights to have access to public office on the basis of equal opportunity, and more importantly, the laws concerning the civil service and security forces offer a set of guarantees to the employee regarding the right to receive his salary and the inadmissibility of withholding it or cutting it unless through specific procedures.

These were not followed in the cases of these employees’ salaries, the withholding of which is unlawful. Moreover, the employees cannot defend themselves in court against accusations of administrative and criminal offenses [as no official explanation has been given]. This is also a legal violation. The decision [to block salaries] was solely taken by the government in Ramallah, without following any procedures.”

Mousa also stressed the fact that blocking the salaries on the basis of accusations of disobedience is unlawful, because the affected employees were legally hired and are covered by a set of legal safeguards which guarantee the right to defend oneself in court. However, as no official reason has been given “we face a [seemingly] random and incomprehensible case driven by political rivalry.”

Although these employees can turn to the courts, similar cases heard previously offer little encouragement. As Mousa explained:

“the employees can pursue their cases through legal channels, most importantly the Palestinian judiciary, but previous attempts to tackle the issue of withheld or terminated salaries have not been encouraging.

“For example, when one of our colleagues in another human rights organizations sought a court ruling to restore some of the dismissed teachers in the West Bank, the case was rejected by the court. The Supreme Court later issued a decision to return them all to their jobs, but it wasn’t executed.”

Moussa added that the reasons for cutting the salaries are political, saying that the problem predates even the split between Fatah and Hamas:

“This policy stems from the ignorance of the executive branch, who think that loyalty is guaranteed through money. This is incorrect and contrary to the legal relationship and contract between the employee and the state”. 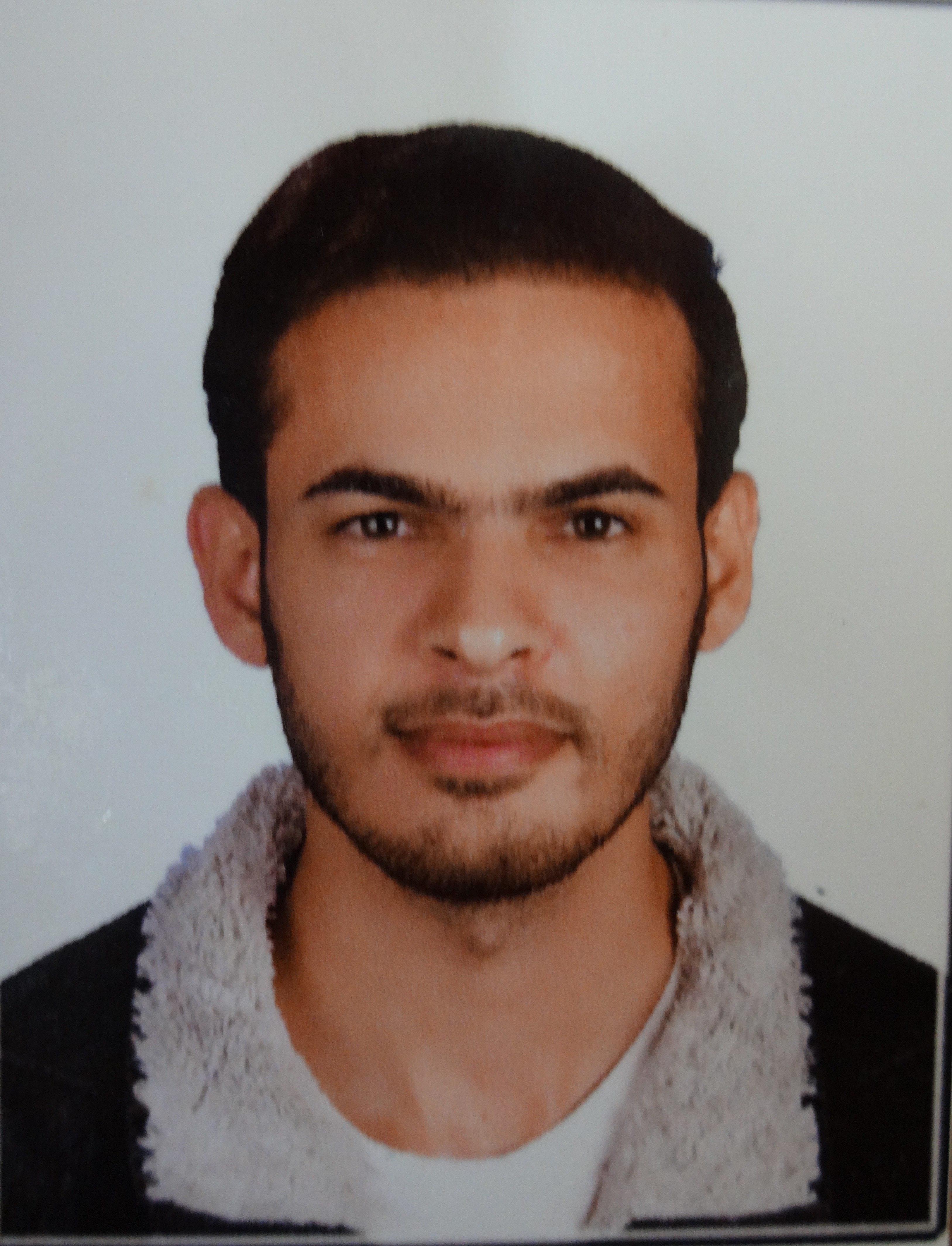 Mohammed Othman is a journalist from the Gaza Strip. He graduated from the Faculty of Media in the Department of Radio and Television at Al-Aqsa University in Gaza in 2009. He has received a number of Palestinian and Arab awards.
Share