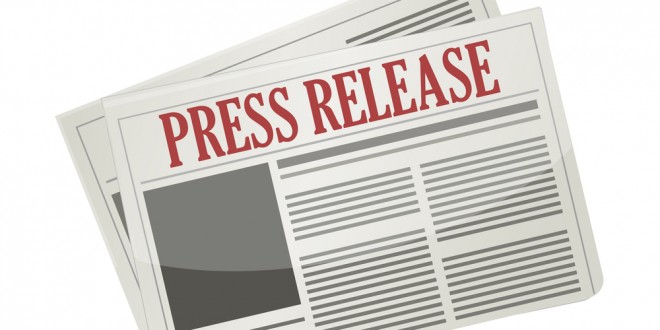 From Beirut to Paris to Tunis…Terrorism has No religion, No national belonging

ForMENA strongly condemns and denounces the terrible terrorist attacks that hit many European and Arab cities, especially the latest attacks in Beirut, Paris and Tunis and before them, Ankara as well as the crash of the Russian airplane over the Sinai in Egypt.

This insane and organized growth of the phenomenon of terrorism urges us to consider seriously revisiting the foreign and cooperation policies between the MENA countries and the European Union; in addition to the need for taking into consideration the findings and recommendations of the conferences and activities held by the ForMENA last year on the growth of regional terrorism, including the following:

In this regard, the ForMENA is urgently calling for:

ForMENA also hopes that the last terrorist attacks that hit Europe will not affect the situation of the refugees who crossed the borders looking for peace and security and fleeing the conflicts hitting their countries in the Middle East and North Africa. ForMENA will also work on adopting visions and proposals through its partners’ network in order to reach effective mechanisms of action to face this phenomenon in a specialized and professional way. We hope that the efforts aiming at fighting this scourge that undermines the human and freedom values and promotes violence and fanaticism as a language for dispute settlement will be united.