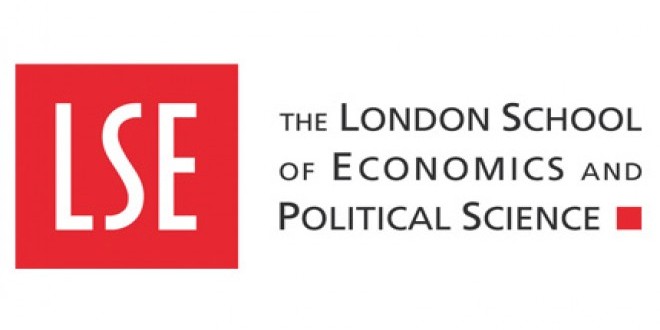 Syria and the Future of the State Order in the Levant

As the Syrian conflict nears its fourth anniversary, it poses a growing threat to the stability of the state order in the Levant and Arab East. Violence has spilled across all of Syria’s borders, fuelled by regional and international involvement on all sides of the conflict. Massive refugee flows and population displacements strain the capacity of every neighbouring state. The rise of ISIS poses a direct challenge to the integrity and legitimacy of existing states: its forces have already erased large areas of the Syrian-Iraqi border. Kurdish aspirations for nationhood now appear more attainable than at any time since the rise of Kurdish national movements. The region has not experienced turmoil on this scale for almost a century. In this lecture, Steven Heydemann argues that the widespread violence now gripping the Levant and Arab East has a logic and structure that can shed light on its underlying dynamics, its drivers, and its possible effects.
Event Details
Speaker: Steven Heydemann, United States Institute of Peace
Chair: Professor Toby Dodge, LSE
Date: Wednesday 11 February 2015
Time: 18.30-20.00
Location: Wolfson Theatre, Lower Ground Floor, New Academic Building, LSE
Event Hashtag: #LSEHeydemann
Attendance: This event is free and open to all on a first come first served basis. Our events are very well attended, please make sure to arrive early. We cannot guarantee entry.