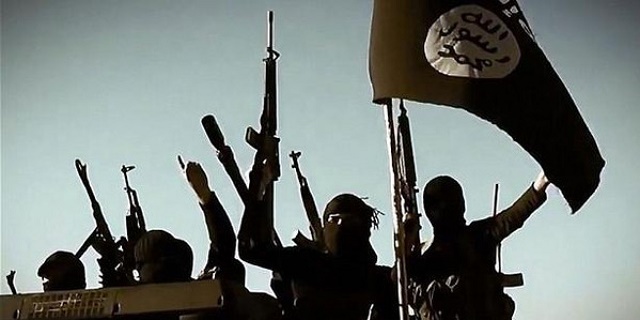 ISIS and the Arab Countries: threats and prospective, from Mashreq to Maghreb

Council for MENA Affairs (ForMENA) is pleased to invite you to attend its second conference in Brussels:
ISIS and the Arab Countries: threats and prospective, from Mashreq to Maghreb
The Islamic State’s ability to further project its power and appeal in the Middle East and beyond will depend on two main factors. The first and most important one will be the extent of the organisation’s resilience in the face US-led campaign against its strongholds in Iraq and Syria. The second factor will be the specific context of each country in the region, with two key variables: the level of state stability, on the one hand, and the local strength of rival Jihadi groups like al-Qaeda, on the other hand.

RSVP: amina.tailouti@formena.org
The session will be in English